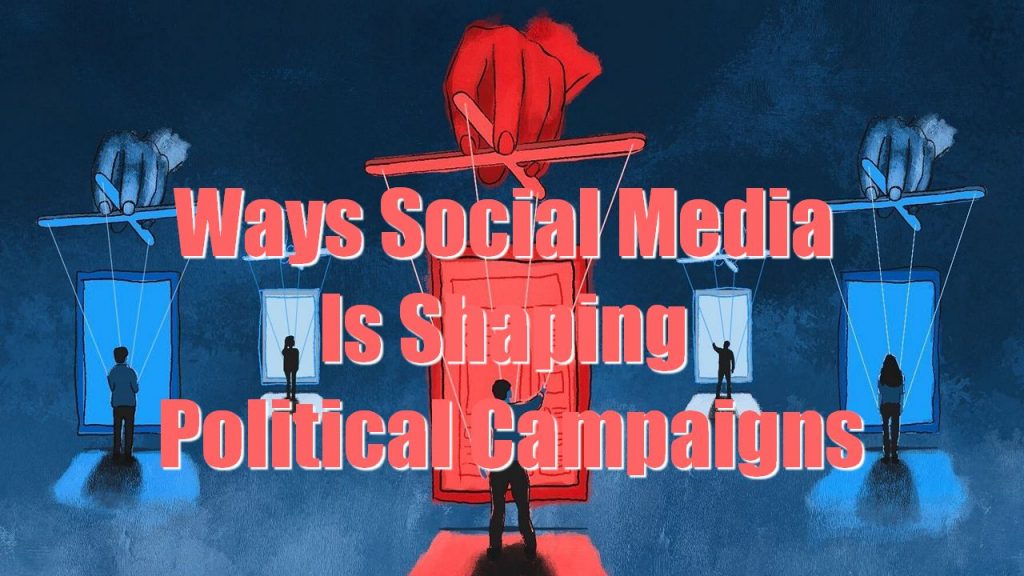 If you are keen enough, you will notice a lot of political campaigns are being redirected to social media. Here, politicians use their spaces or even hire influencers to ensure they reach a vast audience. With this in mind, supporters will also show positive reactions to the person they support compared to the opponent. This has both positive and negative effects on the political world. 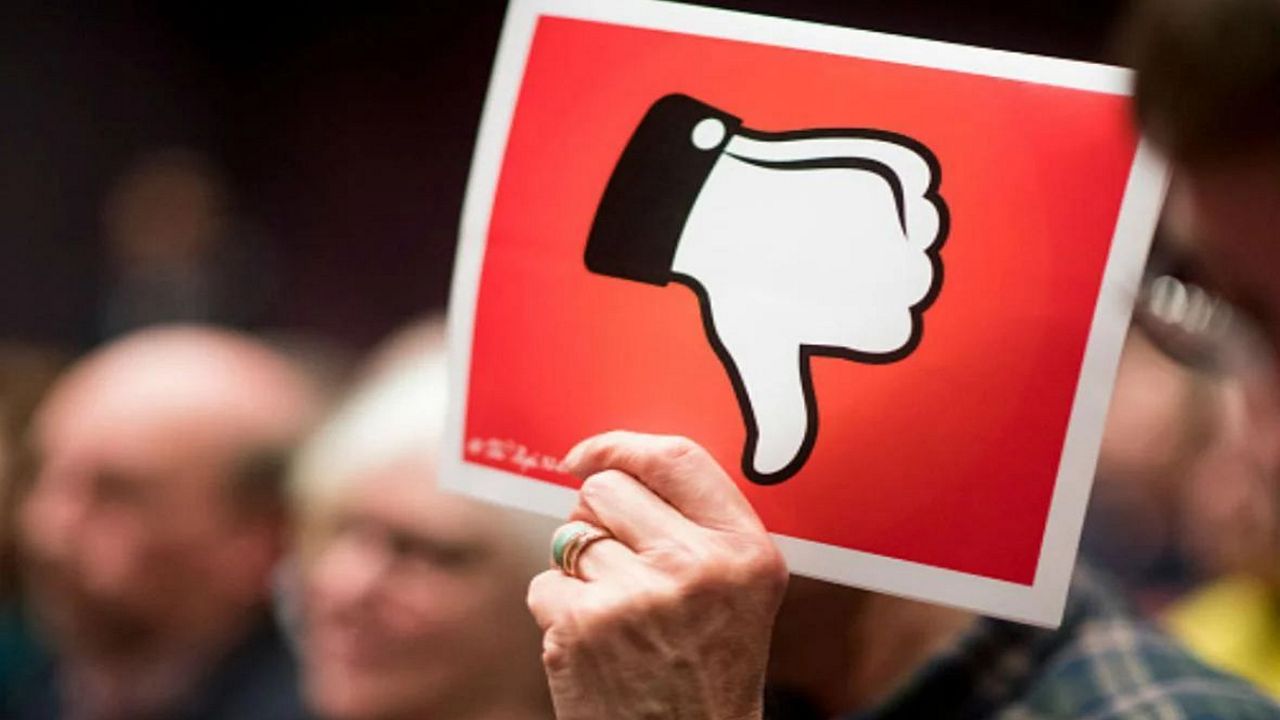 With the popularity and a large audience, political aspirants can reach out to a large audience, giving them the benefit of persuasion. In particular, aspirants of most envied positions, such as the presidency, can prove themselves via social media. 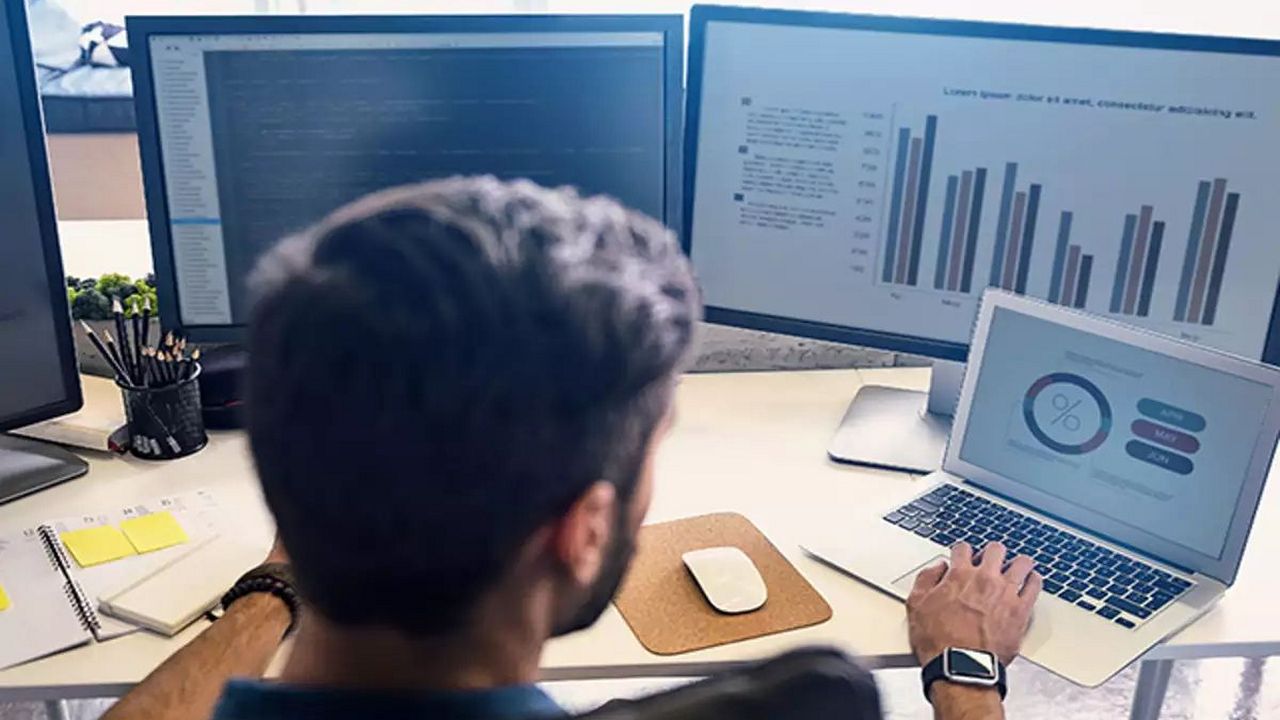 Political analysts and media houses can draw a lot of information from social media. This is mainly regarding the aspiring contestant. They can tell the likelihood of the aspirant to win and assume the desired position. At times, these analytics can have a significant impact on the audience and prove to be true. 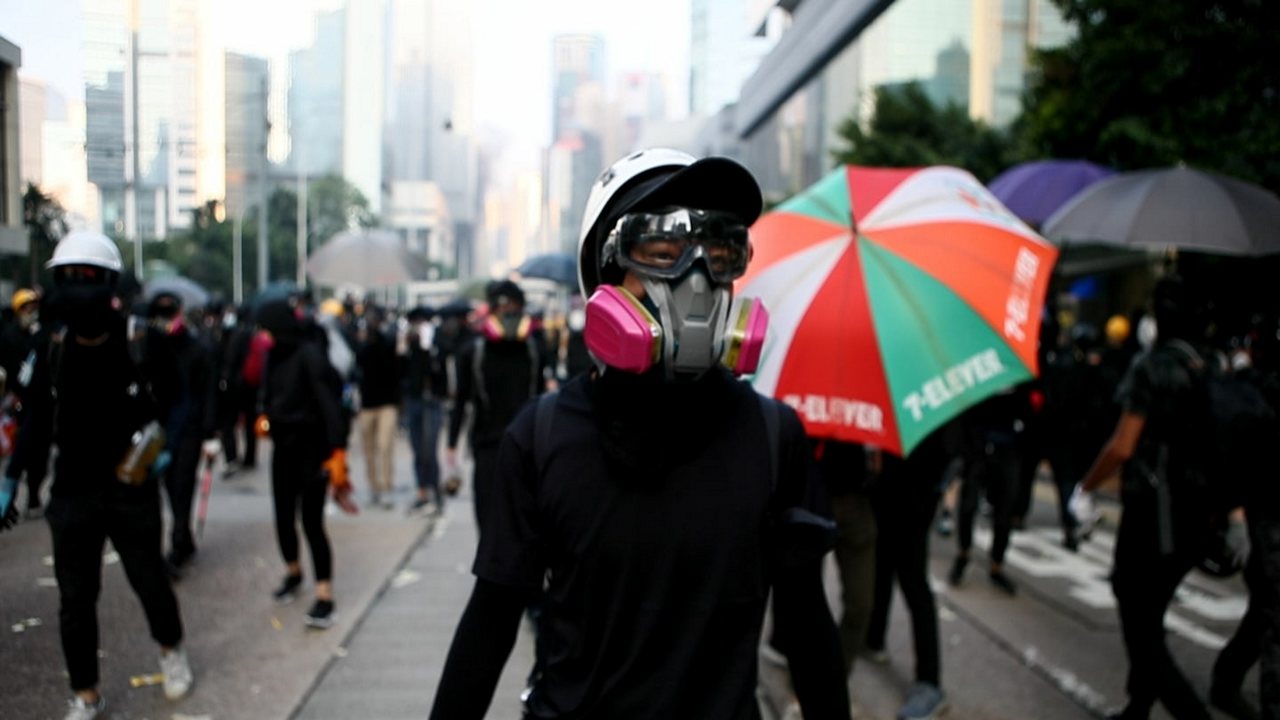 When an aspirant takes his campaigns on social media, it is open for anyone to comment or react to the content posted. Political criticism finds this opportunity to weigh and estimate the promises of political aspirants or previous work they have done in their term.

People can make their requests to a promising aspirant via social media. It is like an open platform where you get to talk one at a time, but you cannot tell who is being heard and who is not being heard. During campaigns, you will notice some politicians mention something they have seen in the comment section or something they have been tagged in.

A politician can reach a larger desired audience when conducting his campaigns on social media. This is in addition to the physical campaigns. It gives the aspirant a chance to reach more people and get the desired position.

Compared to physical campaigns, social media allows one to express themselves personally, most formally, or informally. It also gives the audience a chance to interact with the candidate on a personal level and know their lifestyle.

An effective way to get feedback

When people interact with content on social media platforms, they give feedback on the content posted. Since most content is related to the well-being of the community, aspirants can know where to direct their political responsibilities.

Fake accounts can be created and run by a robot. They use such an approach because of very tight schedules or unwillingness to come across negative comments.

This is the pressure to go with the most followed reaction button on social media. Most people will like content if the like button has the most significant amount of likes and vice versa. This does not give someone the chance to express fully what they like or what they dislike.

Social media acts as an open platform where anything can be said about someone, whether it is true or not. This can have negative effects on the esteem or work they have done to achieve a milestone.

In conclusion, social media political influence can have both positive and negative effects on an individual. It is important, however, to use it for the right purposes. 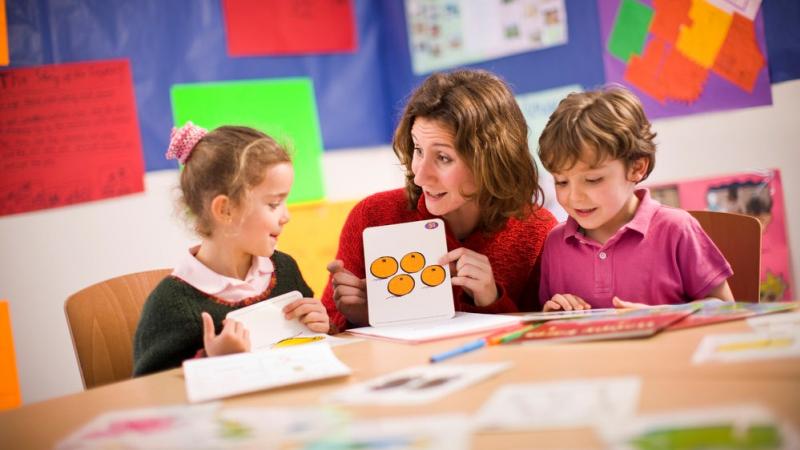 How Can Kids Learn English Easily? 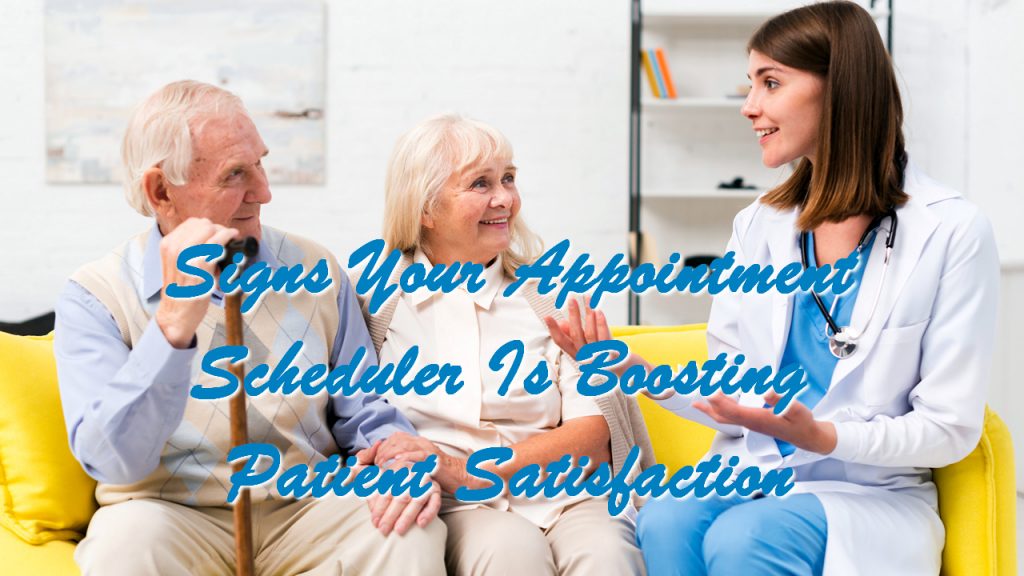